Crete is the largest of the Greek islands and is located in southeast of the Mediterranean sea.

Cretan History starts at 6000 BC, when the island was first inhabited. The best known period is the Bronze Age (2600-1100 BC), the period of the Minoan Civilization. During that period Cretans colonized Cyclades Islands and in Crete the palaces of Knossos, Phaestos and Zakros were built.
While Egyptians were afraid of the "Big Blue", Minoan ships used to travel and trade all around Mediterranean Sea. The cultural influence of the various nations Cretans came in contact with, gave birth to this civilization that we still admire and which is considered to be the first high-level civilization in Europe.
There is a very good description of Cretan people by the Frankish Bishop of Athens, L.Petit: «They are a truly admirable people who learnt to hold on stubbornly throughout the tumultuous events of forty centuries to their native character and local speech. Courage, mingled with an independent spirit that is often close to downright disobedience, a lively wit, vivid imagination, and a language full of images, spontaneous and unaffected, love for every kind of adventure, an indefatigable urge for freedom, that goes hand in hand with an insatiable desire for bravado... A fertile land that has always given birth to the worthiest of men both in Church and State, in science and letters, in the economy and in war..." (From: "History of Crete", Theoharis Detorakis).
Crete is 260 km long and 60 km at it's widest point. It is an island full of contrasts. The north coast is the main tourist area of Crete and all big cities are located there. 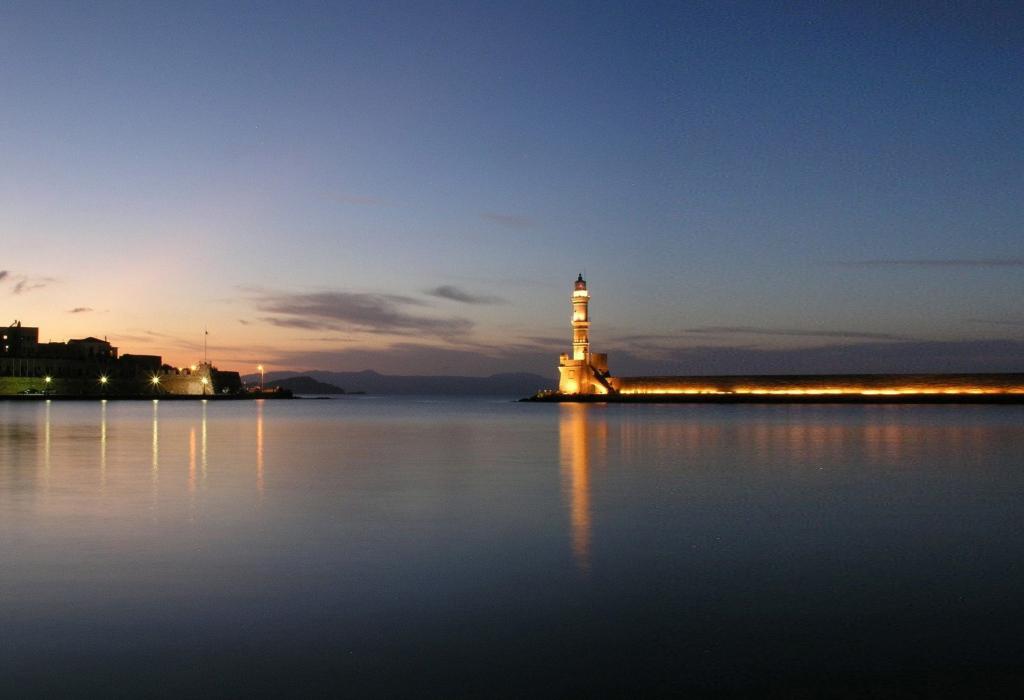 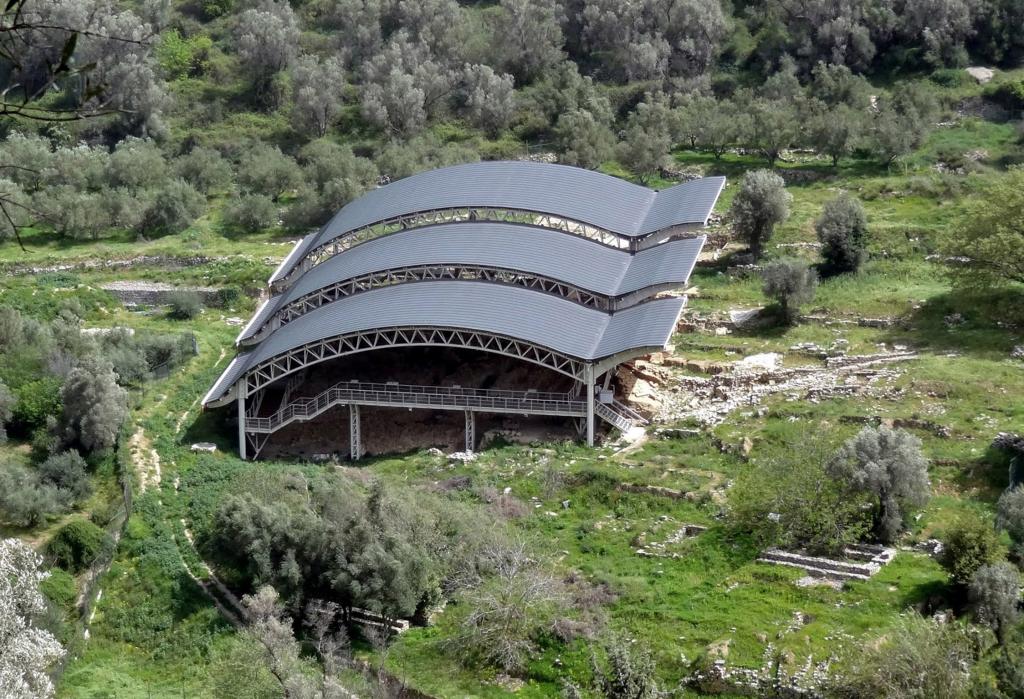 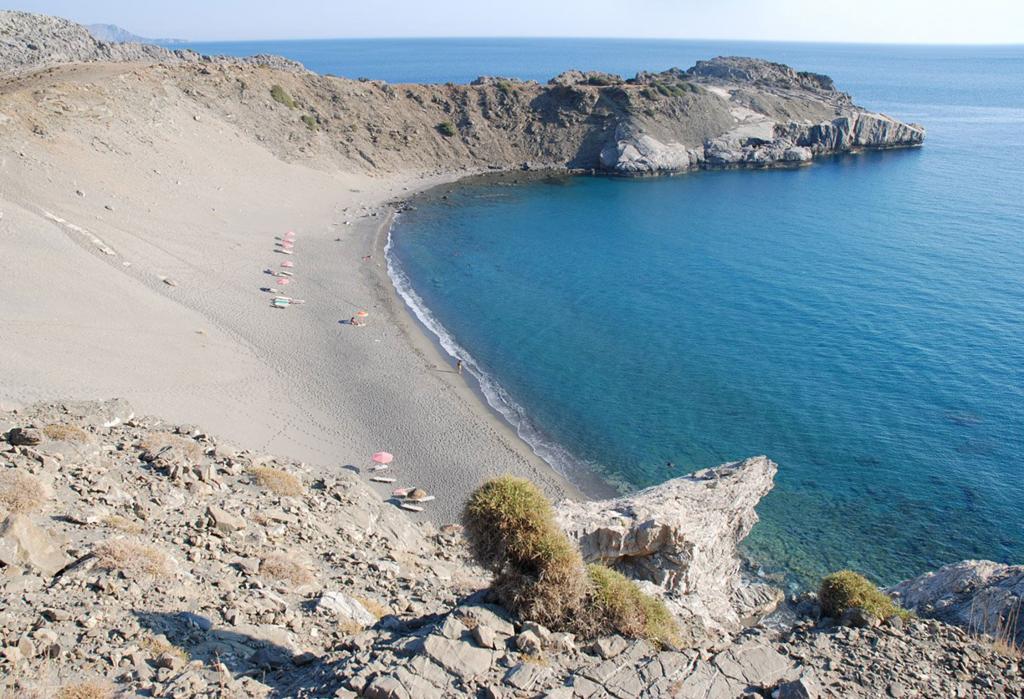 Sign up now and receive exclusive offers and benefits.

We value your privacy. None of the details supplied will be shared with external parties

This property operates under the Greek Tourism Organization license no: 1041Κ014Α0098500